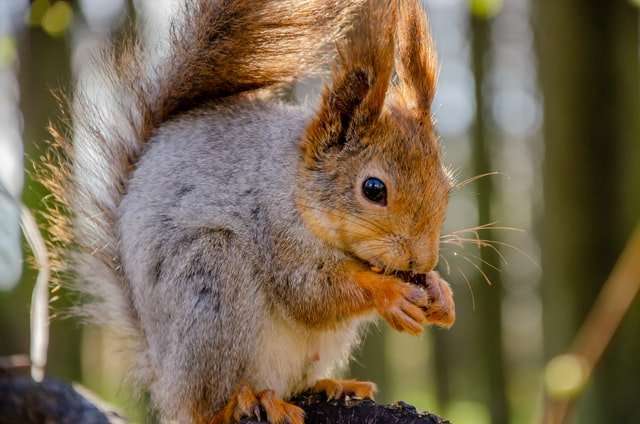 If only I had a recording device in my brain. I suppose one could argue the point that is exactly what a memory is for. I would then need to admit that my memory fails me time and time again. You see, I write the most amazing articulate speeches in my head. I respond to questions that have been raised or that I imagine will be raised with well thought poignant answers. I write chapter after chapter of my personal memoir in detail. Even editing the language and grammar as I go along. There is but one problem. All of this writing happens in the most inopportune places. Places like while I am out on a long walk through the woods, driving around on errands, as a passenger on a long road trip, or while in the shower no-pooing my hair. As I am writing in my head I find myself thinking that these thoughts are fleeting. Although they are good, well written indeed, by the time I get to the place wherein which I could actually write or type them out they will be gone. If I am lucky the idea will remain, but the words will be lost.

I imagine there will be a day in the not so distant future where what I need will be available. At a cost. On the one hand it would certainly require some kind of surgery to implant the recording device. Then you would need the service that would transfer the data from the device to a computer or most likely a cloud service somewhere. Both of which would cost money. On the other hand there are those that would fear the other potential cost would be even greater. Implanting a device such as this could potentially open a person up to the possibility of their thoughts being monitored by someone else. Be that a hacker or the government. Big brother is always watching, they say.

Having my speeches, writings, and ideas recorded while I am out and about would be very helpful indeed. Having every thought that I think recorded and potentially available to others, well that is unnerving at best and bit scary at worst. That’s not to say I have terrible and disturbing thoughts. Come on though, who hasn’t had a bad thought or two here and there? That moment when your not-so-sweet and not so innocent child has torn through your presentation rendering it illegible and unrecognizable. That time when your dog decided your prototype was a snack. Imagine the poop pick up that will entail. Or how about that moment when your spouse, partner, significant other said something the peeved you. Or that one day when you were standing in line at the bank waiting for your turn at the teller and a well thought out plan of how you would rob a bank began flooding your mind. It could happen.

I have tried the many suggestions that have been offered as a solution to my problem. Keeping a note pad and pen next to my bed, the shower, in my car among other places. I have had a tape recording device or two and have even recorded a few thoughts on to one when it happened to be near me at the exact time I began to write in my thoughts. that device sits on my dresser tape still installed with dead batteries. The thoughts on it have yet to be heard. There was even a time that I downloaded an app on my phone where I could record things to be played back later. There it sat on my phone unused for such a great length of time that I finally uninstalled it in an effort to free up storage space. Maybe that is my problem! Maybe the problem isn’t that I need a recording device imbedded in my brain. Maybe I need to free up storage space so that I can better store and then recall the information!

And so I sit here typing away these thoughts in an effort to free up storage space. While I was out on my walk/jog this morning I wrote quite a bit actually. I wrote a response to an email that I received from my sister. I wrote the title, tag line and intro to a book idea I have about a wonderful vacation spot that our family visits on a very regular basis. I wrote a text to my daughter, well that one I actually remembered and sent when I got home. I wrote a post for Facebook to caption a photo that I planned on taking at the end of my walk. And in some ways I wrote or at least started to write this blog article. The big stuff, the email and the book are lost somewhere in my mind or in the part of my memory that gets defragmented to free up space for other things more present. There are bits and pieces still there. I could likely recall at least some of it if I focused. If I tried. This blog post was but a squirrel…….