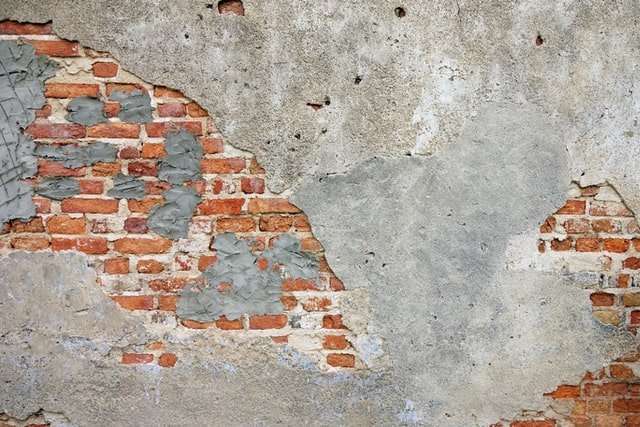 Yesterday as I drove to a puppy play date I heard my 8 year old son say from the back seat say, “Mommy, I’m glad that we are known as the freedom country.”

I do not recall being into politics when I was a kid. I do not recall having thoughts or opinions on the President or things happening in the world. Maybe I did but just didn’t voice them or maybe my family didn’t sit and talk about things of the world. Maybe we were too lost in the turbulent ocean of our own problems to be aware of what was going on in the world outside our home.

I told Michael I was glad too. I asked him to tell me more. He said, “Mom, we watched a video in class about immigrants. One man in Japan filled out paperwork and waited 9 years to get to come to America. 9 Years! My teacher said her mom, I think it is her mom, is stuck in Mexico because of what Trump has done and can’t come to America right now. You told me about people in India and how there are really rich people and really poor people. In the video we watched we saw poor people in Kenya eat cakes made of dirt and oil or water. They eat them so their stomachs feel full when they are so hungry. Mom, people want to come to America to have a better life! What does it mean when Trump says he’s going to build a wall between us and Mexico? Where will he build it? What will happen if people try to climb over it?”

We talked for a very long time. My son had a lot to say. He wrote an article for a newspaper he started that he plans to sell at school. He has several other kids writing about topics of interest to them or drawing pictures. His article is about the Freedom Country.

I was impressed by his knowledge and thoughts.

I was humbled by his compassion for others.

I was emboldened by his bravery to speak about it to his peers.