A little less of me. 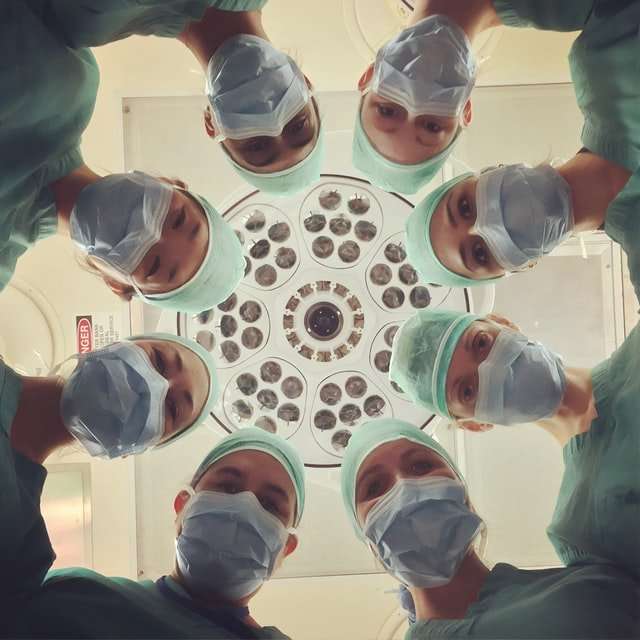 The year began like any other with me writing goals for the year more so than resolutions. Years ago I wrote a blog about New Year’s resolutions. It came about due to so many people’s posts on Facebook about how they didn’t like New Year’s Resolutions or why they thought they were wrong or a waste of time. I personally felt that New Year’s Resolutions were more like goals you set for yourself. Sometimes we achieve our goals and other times we fail. What would life be like without failure? If we never set goals, never try at something, never fail, then what is the point? Why go about our lives day in and day out, year in and year out do the same thing over and over again? What is that quote….. “Insanity: Doing the same thing over and over and expecting different results” – Albert Einstein.  Failure often leads to one trying again or trying something different. At least it can. And so, I firmly believe in setting goals, New Year’s Resolutions, plans, lists, and revising them as needed in order to continue on in life.

I should look back and see what my goals were for 2016. I can’t even imagine what they were. When January 1, 2016 hit I already had three appointments on my calendar. One on January 5th for a biopsy of cells found in my right breast. And one on January 6th for a biopsy of a mass found in my left breast. The third appointment was set for January 11th and it was to find out the results of my biopsies. Although these appointments were in my calendar I set goals for the year. All of which were put on hold come January 11th when we were told I in fact had breast cancer.

The year quickly took on a new agenda which was to do what I needed to do to ensure many more years, decades with my family. As the year went on it continued to take a few turns here and there that were not on our original map. Each turn brought a different treatment, test or procedure. All of which contributed to our ultimate goal of many more years together in the future. I learned many great lessons throughout the year. Some of which included how amazing our friends truly are, how broad and wide our friend circle actually was, how to let others help us rather than us help others, how to receive blessings over and over again, how to allow my body, my mind and my heart time to heal and grieve, and how to accept that just when I thought it was time to go back to work, it wasn’t.

I started off 2016 with a whole body  accept for two small parts that had been removed when I was quite young, my tonsils and my appendix. This year alone I have lost (or had removed) both breasts (complete bilateral skin sparing mastectomy), some lymph nodes, my uterus, my fallopian tubes, my ovaries and my cervix. Just when I was starting to grieve the loss of my breasts and the acceptance of my foobs we found it was necessary for me to undergo a complete and radical hysterectomy. I put my grieving on hold and went into surgery. In 12 short months I have had 4 surgeries, 12 rounds of chemo, and about 19 IV Immunotherapy treatments. I have 6 more immunotherapy treatments to go which should wrap up in April/May of 2017. And now in December I am aware that there is a little less of me. In some ways they are just body parts, as crude as that may sound it is true. In other ways I know that as I reflect on them and on the changes to come I will begin to see and accept that they were more than body parts, they were a part of me. As 2016 comes to a close I find I want to take time to reflect on all of the good that came to us this year. The blessings are many. As I look forward to 2017 I envision time for reflection, time for grieving, time to share all of the changes in my body in hopes of helping others, and time to transition back into ‘normal’ life after treatment as the year progresses. I will once again write down New Year’s Resolutions and look forward to seeing how they play out over the course of the year.