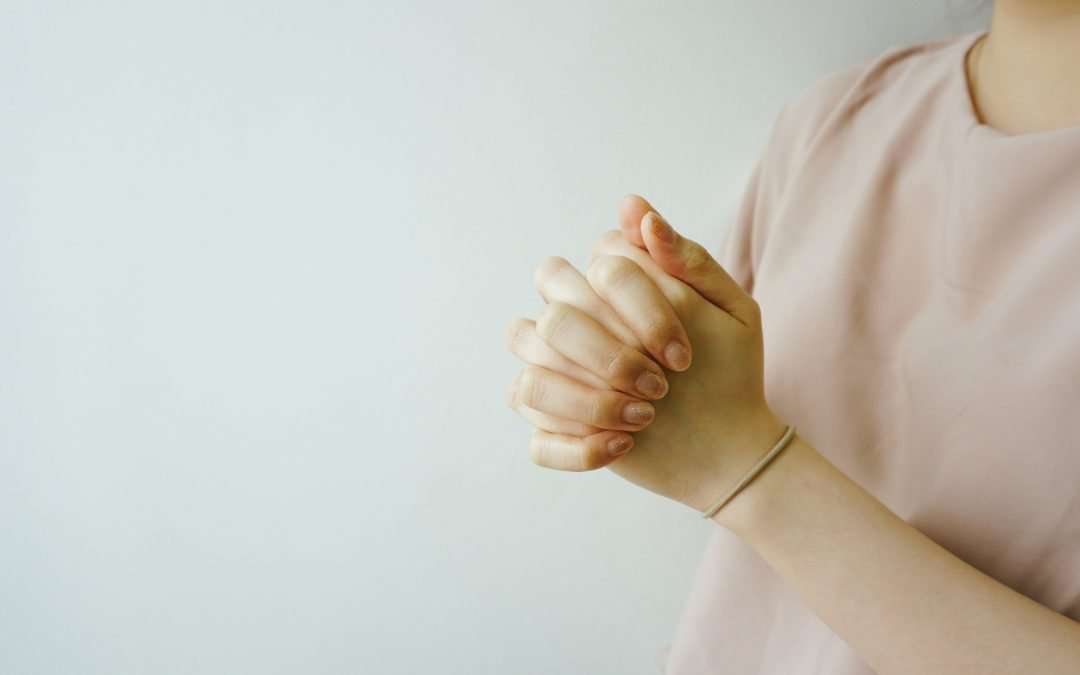 Over the years I have waffled between making New Year’s resolutions, at times calling them goals, and other years simply rolling into the year sans plan. In 2020 I wrote on the inside cover of my bible ‘the kind of woman I want to be in 2020…’ followed by a list of four traits I desired to live out. I did the same in 2021 and this year as well. Unless I am writing a business plan which will have an end result (good or bad), I don’t seem to find myself tracking my success in regards to resolutions made. Thus, making them futile.

I, for one, quite enjoyed the slower paced, less interactive pandemic life. Even as I type that, I feel a sense of caution, alarm bells going off in my brain, actually. My inner voice barely restrained as it yells, ‘People are going to think you are ________ (fill in the blank) for saying that. None of which would be positive. Let me be clear, I do not like that COVID exists. I do not wish COVID, pandemic or otherwise, on anyone. I’d rather not wear a mask (although, I do), I have had more than my share of needles and don’t like shots of any kind. So, that part of the pandemic aside, I have to be honest and say I enjoyed being home more. Spending time with our little family of four (or five, as De’Vion was with us for much of the beginning of quarantine and online school), brought me great joy.

I didn’t make resolutions for 2021, other than adding to the inside cover of my Bible. Instead, I strolled into the year taking one day at time. I think many of us felt that was all we could do with the continued uncertainty around the virus, vaccine, school, and even work. Even without resolutions I can see I had taken on a few new habits. Tom and I were walking pretty much daily. It was nice to get out in the fresh air and not wear a mask. Additionally we were doing home improvement projects, little by little, inside and outside. You find when you are home as much as most of us were during the past two years, there are some areas that could be improved or modified for better enjoyment.

Along with the vaccine in 2021, I was excited to see soccer opening back up for our son and his teammates. Practices resumed (sometimes with the players wearing masks) and eventually games began to appear on the Team Snap schedule. It wasn’t long before we found ourselves traveling once again to watch them play, San Diego and Las Vegas being two of the places we were able to go. Sun, sand, and soccer, it doesn’t get any better!

As 2022 near, I found myself considering making resolutions once again. As life began to feel as though we were inching back towards normal, a new-normal as many people are saying, it seemed a good idea to hold on to some of what I had gained during the slower life of the pandemic. I grappled with what I wanted to commit myself to, my only hesitation being how things might shut down once again should there be an uptick in COVID cases. One afternoon as I perused Facebook I noticed a post from a long time friend of mine.

“I’m looking for 52 people who want prayer in 2022! Comment with your name and your favorite Bible verse.”

That was it. That was what I would commit to in 2022. I was already working on spending time in prayer and reading God’s word. A daily habit I have strived for? Longed for? Wanted, but failed at time and again. This is why resolutions get a bad rap. Often we choose something we want to have as a daily habit: Read and pray daily, workout, eat healthier. Only to find we do it for a few days, weeks, months (if we are awesome), only to lose resolve and stop the new habit, sometimes before summer has even begun. In seeing my friend’s post, I had that feeling inside, the voice telling me, this is it.

Praying for others! First of all, how great would that be? I love to pray for people, bringing their needs before God, trusting he has it all in his plan. Seeking his provision, clarity, direction, or patience while they wait or move forward without. I stole my friend’s idea (I think I told her/gave her credit) and made my own post on Facebook. It wasn’t long, less than a day, before I had a list of 33 people. I mentioned it at a book club meeting a couple weeks later and two others tossed their name into the hat. Whenever I have asked someone if I could pray for them, the response is always the same, “Uh, sure, why not?” Exactly, Why not?

It certainly couldn’t hurt. I mean, if I pray for them and nothing happens, they are out nothing more than the few minutes we spent together. If I pray for them and the prayer is answered, say a miracle happens, they would take that for sure. And if the say no and I don’t pray for them, well they will never know what may have come if they had accepted the prayer. If nothing else, the time in prayer makes them feel seen, heard, listened to, cared for. That in and of itself is a good thing.

To date, I have 39 names on my list. Spots 40-52 remain open. I have no doubt those spots will be filled before the weeks arrive. There is always someone in need of prayer. Maybe it’s you.